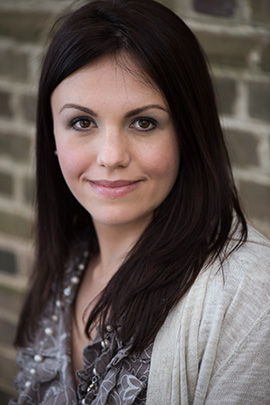 Nadia Ilardi, founder and owner of Nadia School of Musiс LLC, was born and raised in Russia and became a naturalized citizen of the United States in 2006. She comes from a family of musicians and began playing the piano at the age of 5. She attended eight years of music school before earning a Bachelor of Arts degree as a Music Teacher (a specific degree in Russia) from the Stavropol Music College, where she was trained in the Russian system of piano education. She began teaching in a Russian music school in 1998, and in 2001 emigrated to the United States. She started the Nadia School of Music in 2003.

All of our instructors

Marina Hayes was born and raised in Russia, where she received her 13-year music education, cello, and piano training. She started to take twice-a-week cello/piano lessons along with other musical disciplines at a school of music in her hometown, Perm (Russia), when she was 7 years old. After graduating from the music school, she attended the Naberezhnye Chelny College of Music (Naberezhnye Chelny, Russia), where she continued and completed her B.A. degree in cello/piano training. Marina began teaching and performing in 1993. In 2002 she moved to USA and became a citizen in 2006. Marina Hayes has been teaching with Nadia School of Music since January of 2010.

"...In my teaching and instructing, I consider it very important to cultivate in my students a love and enthusiasm for music while teaching technique and theory of music. My methodics are based on fusion of ear training and music theory with repertoire. My goal is to provide my students all tools to achieve the level of mastery they desire..." Marina Hayes.

Natalia Ilyushko immigrated to the USA from Russia in 2007 to reunite with her family. 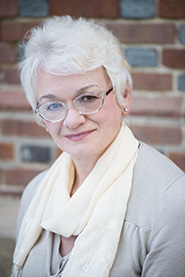 For more than 40 years she taught piano in the Government Music School in Stavropol, Russia. For 25 of those years, she was a supervisor of 30 piano teachers at the same school. Every week, she taught approximately 50 students and many of them continued their education in music colleges throughout Russia graduating from Moscow, Saint-Petersburg or the Saratov Conservatory.

She was also administrator of all the concerts and recitals of piano students at the school.

Ms. Natalia began teaching with Nadia School of Music in 2009. Her philosophy is to provide a high quality education and to teach the love of music to her students.

A rising force in the current classical guitar landscape

Our philosophy is to help our students, young and older, beginner or advanced, to discover and “unlock” a love - and enthusiasm - for making music. The Nadia School of Music looks forward to exciting our students by introducing them to the world of music. Our motto is to “Teach music with passion!”

We have 14 guests and no members online

"...I am very grateful to Nadia for her help, and I can highly recommend her to adults who want to learn or improve their play, as well as to parents with younger children who need special training...."

"...Marina is an exceptionally patient and caring piano teacher. We had to move out of the area, and she will be greatly missed! Dr. and Mrs. Michael Lilly"

"...I highly recommend Ms. Natalia as a piano teacher for any child or adult..."