A little update about the kids and adult recitals that we had in February.

On February 8th an adult recital took place at the home of one of our students.  We started by having our social time with a delicious breakfast, followed by the great performances of our students' kids, who came to support their parents.  All our adult students did a great job!  Some were more nervous than others, but at the end we all had a wonderful time. 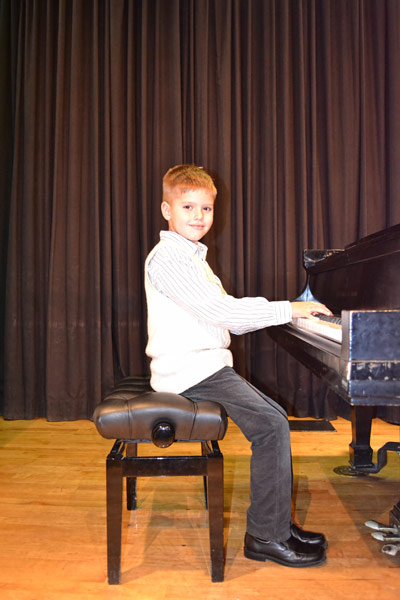 On Sunday, February 9th,  20 of our students participated in a Recital at William and Mary, sponsored by the Williamsburg Area Music Teachers group.  This is a yearly event, where each teacher can submit 10 students.  Each student received a recognition pin after the performance.

March 1st was the Federation Festival, where 30 of our students played two songs by memory in front of two judges at the college of William and Mary. They received a review and a score from each judge.  In the past several years our students received a Superior rating, which is the highest rating at this Festival. This year is no exception! Great job everyone! 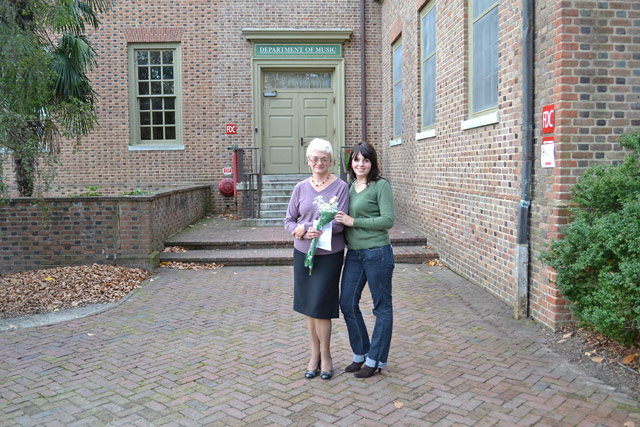 We have a few more events coming up at the end of March, April and May.  We will post about them later, so stay tuned! ;)

We have 41 guests and no members online